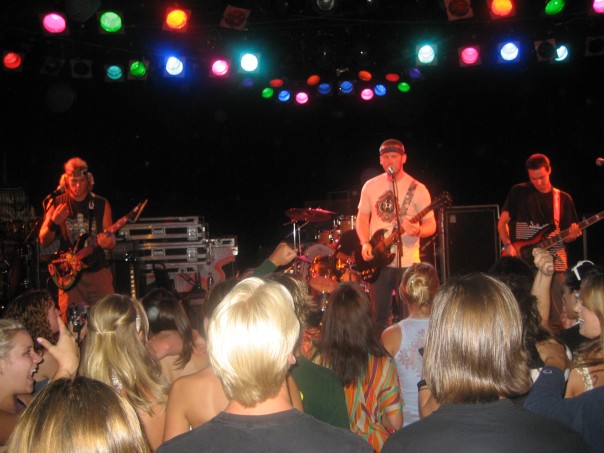 MOSS started in Manhattan Beach, California in the Summer of 2003. Since then they have comprised many original songs, and have developed a substantial fan base in the South Bay of beautiful Southern California. MOSS has played and drawn large crowds multiple times at the Roxy and Whisky in Hollywood in the summers of 2004-2006 and has recently played both the Roxy and Cabana Club in the summer of 2007. 2007 also marked a major change in the band’s sound when they switched from hard rock to an upbeat reggae-rock blend. This switch led to an immediate explosion of new fans and opportunities. MOSS is now characterized by their unique harmonies reminiscent of greats such as Crosby, Stills, and Nash and The Eagles, while also maintaining their own distinct sound and style. The band consists of Chris Moss (Vocals, Bass, Rhythm Guitar), Jeff Nisen (Lead Guitar, Vocals), Tony Gonella (Vocals, Bass, Rhythm Guitar), and Sam Mandelbaum (Drums, Percussion). Each band member is multi-talented as instruments and roles are often traded on stage. This is one of the many attributes reflecting the incredible amount of talent that keeps fans coming back for more. MOSS continues to make better and better music with entertaining performances and are certainly a force to be reckoned with in contemporary music.

PURCHASE FOR THEIR NEW EP
"A BIT MUCH"
OUT NOW! 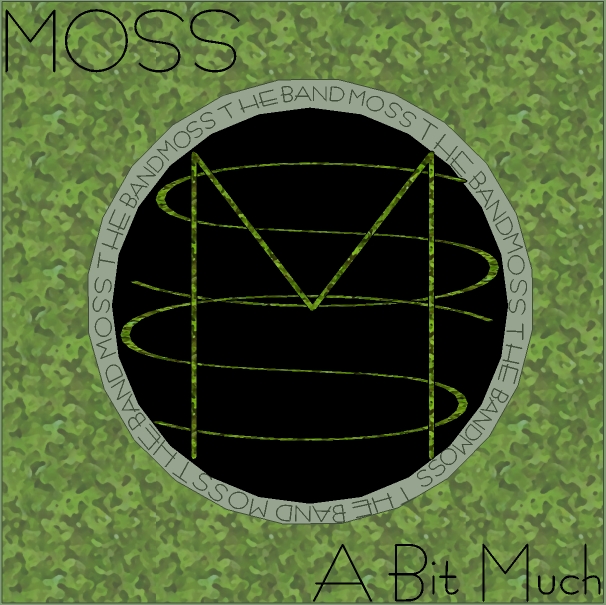 AVAILIABLE AT THE
ROCKZION RECORDS STORE

OR
DOWLOAD MP3'S AT ITUNES 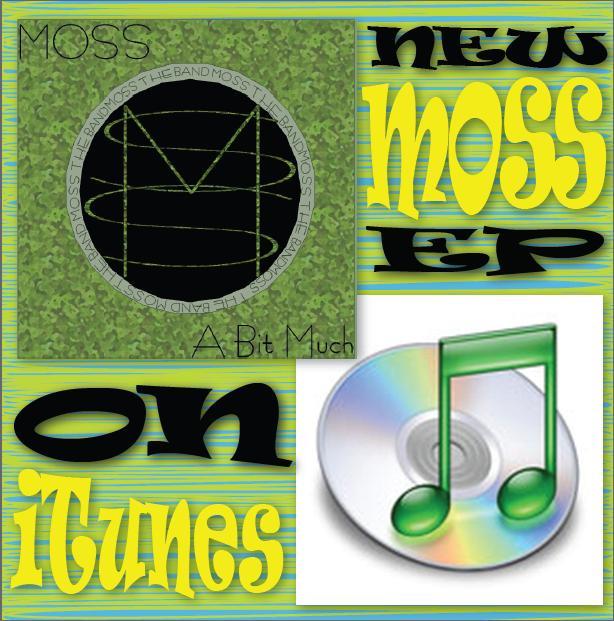 
FOR CALENDAR UPDATES AND MORE INFO GO TO 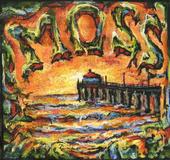 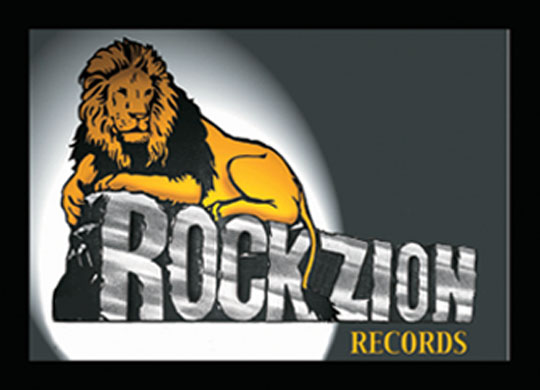